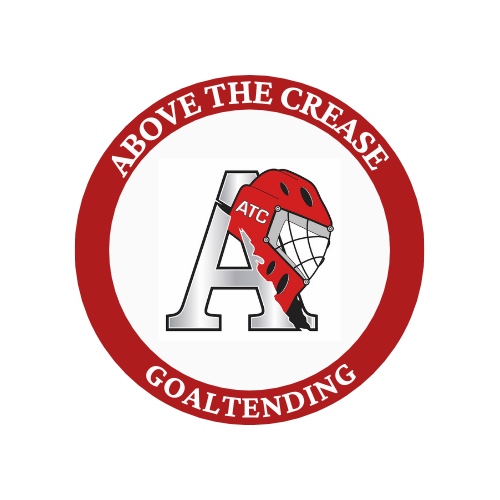 Check out our Coaches 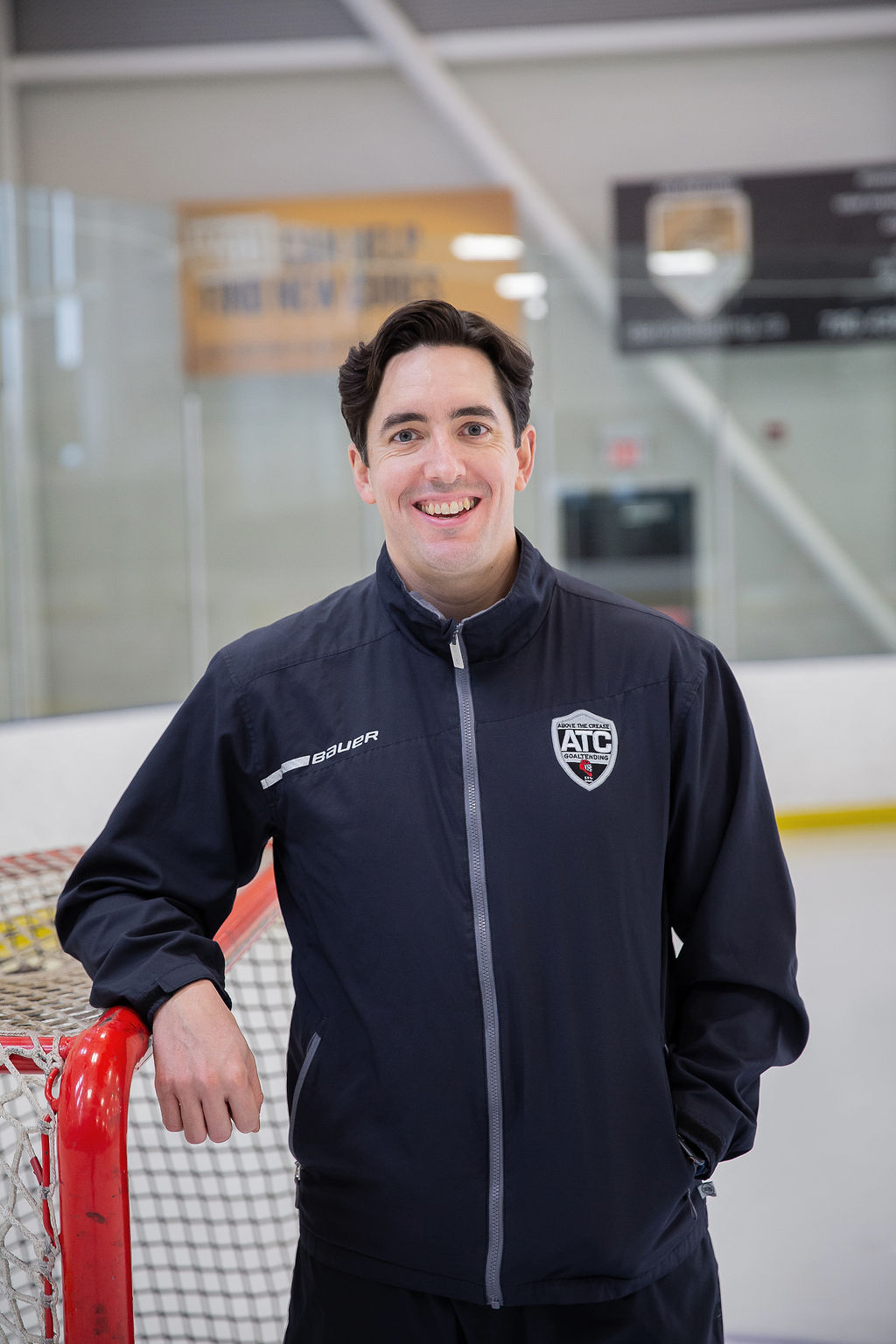 Jamie enjoyed a successful junior hockey career in the BCHL and finished his playing career in the ECHL with the Victoria Salmon Kings. Jamie is the Owner of ATC and is currently the goalie coach for Alberni Valley (BCHL), Whitecourt (AJHL) and NAIT (ACAC). 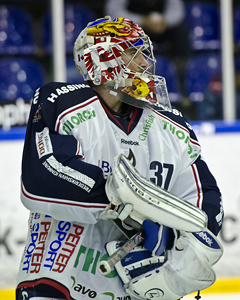 Allen joined ATC after a very successful playing career that included playing for Columbus NHL as well as playing in the AHL and ECHL. Allen is now the full time goalie coach at NAX (CSSHL) as well as the goalie coach in Camrose (AJHL). 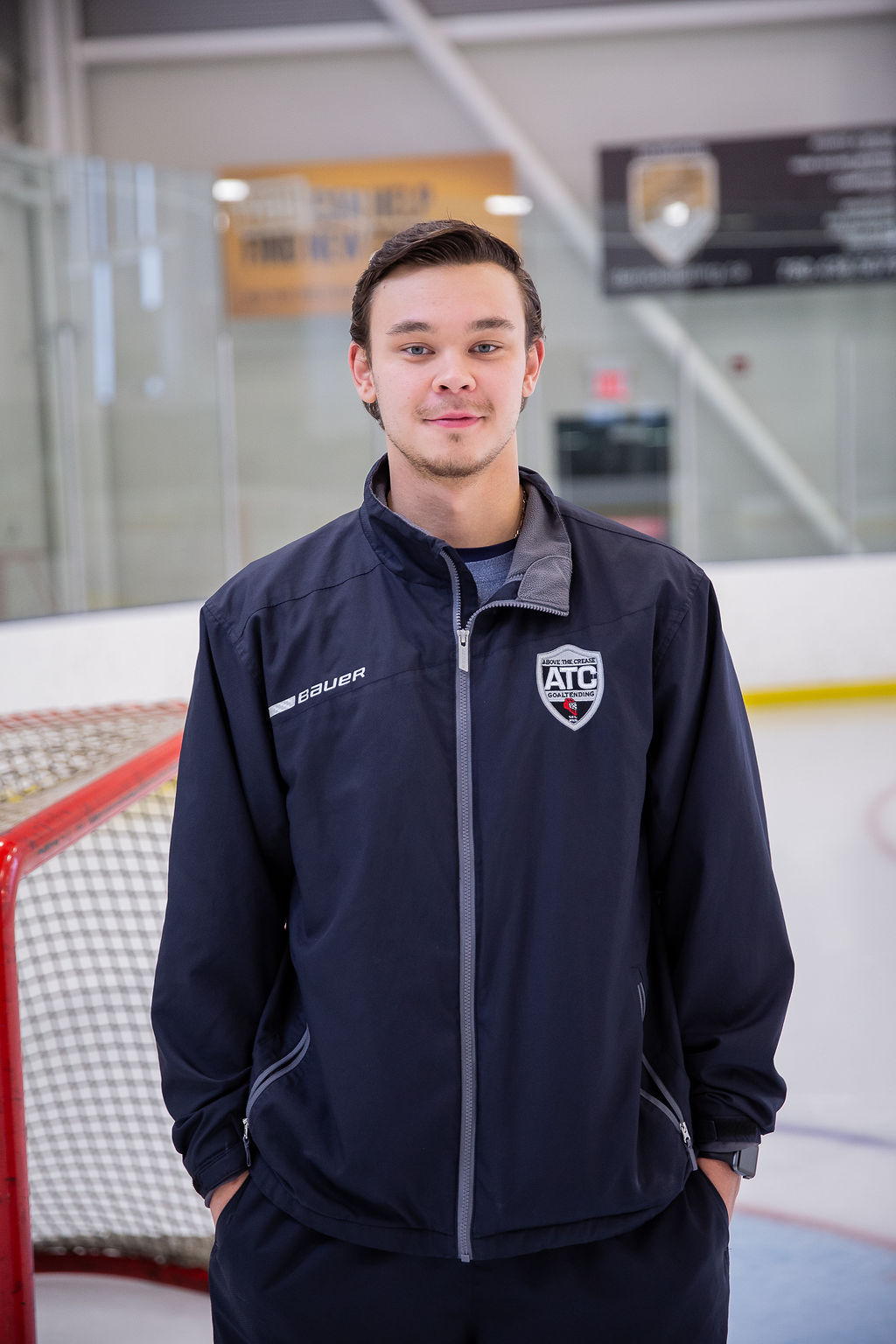 Eric enjoyed a very successful Jr hockey career with the Ft McMurray Oil Baron AJHL. Eric is currently the goalie coach for the Canmore Eagles AJHL. Eric has been an on ice instructor with ATC for the past 6 years. Eric brings energy and enthusiasm to each ice session he works at!

Matt has been working with ATC since 2012 and has been the head goalie coach for Parkland Athletic Club (PAC) the past 8 years. Matt is passionate about everything goaltending and is always making sure that his students not only learn something new each time they step on the ice but that they always have fun 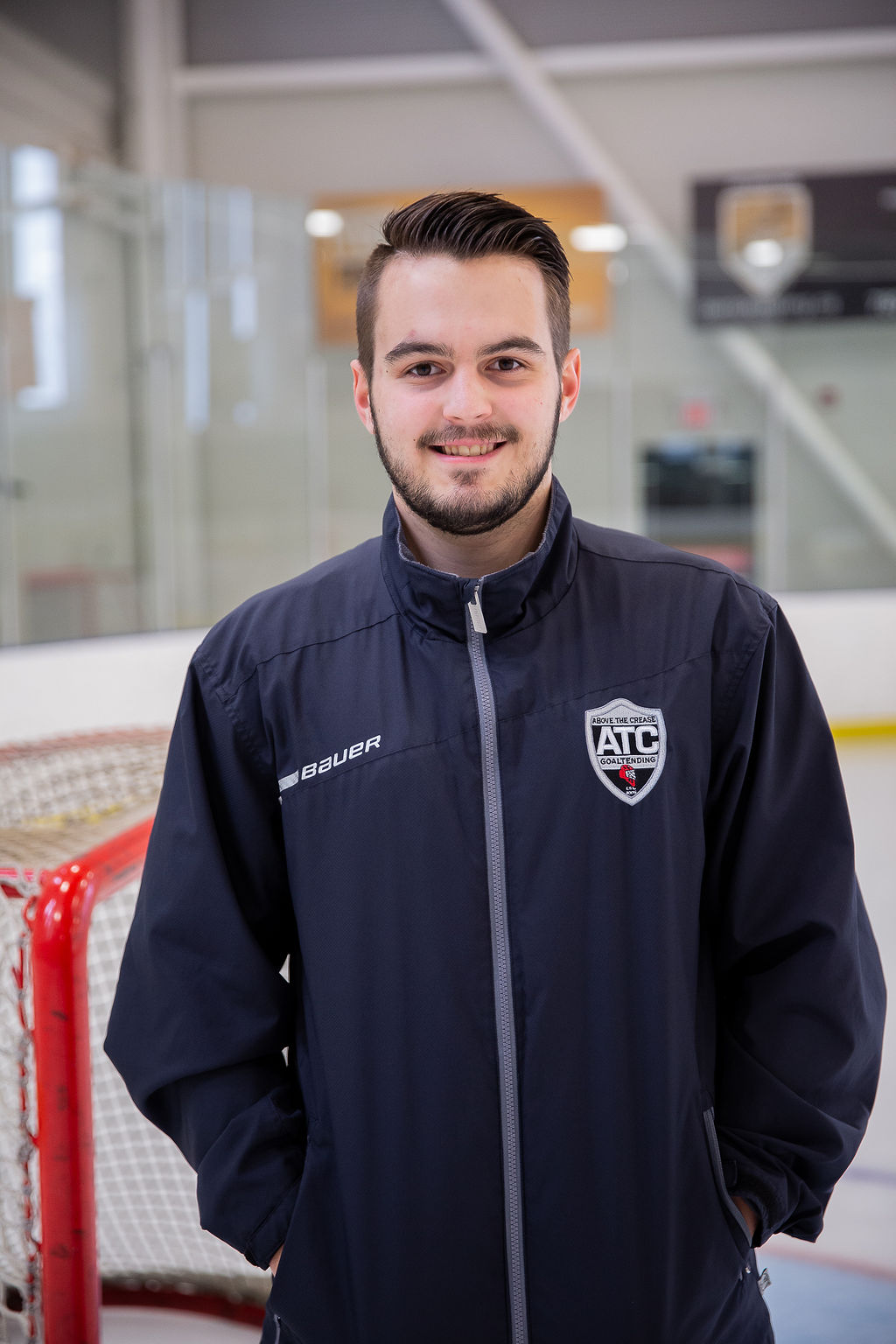 Westin currently plays for the NAIT Ooks ACAC. Westin has been an on ice instructor for the past 5 years, and is still an ATC client to boot! Westin works with various teams in and around the Edmonton area. 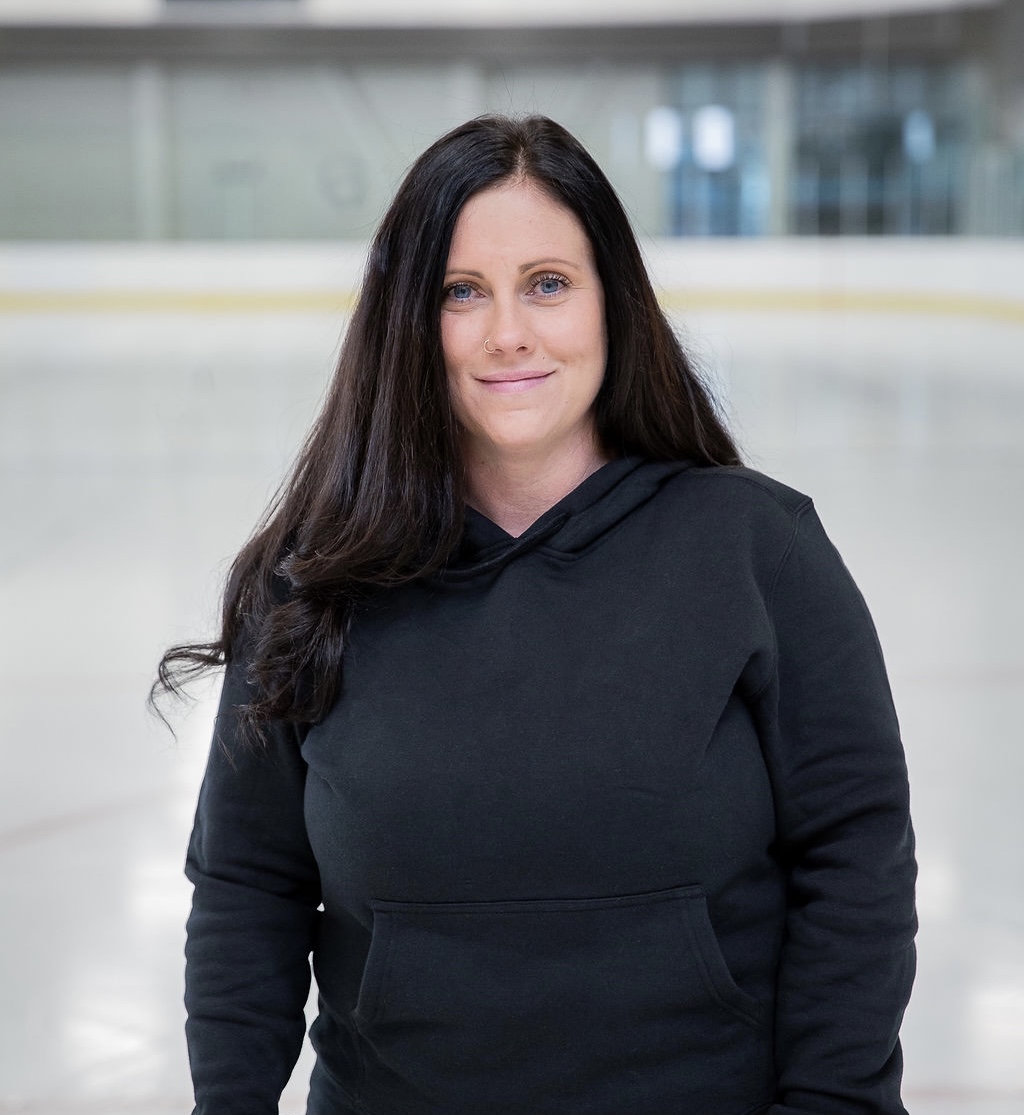 Karen is in charge of the office at ATC. For all your camp, session and booking questions Karen is your main point of contact. To contact Karen email admin@atcgoaltending.com